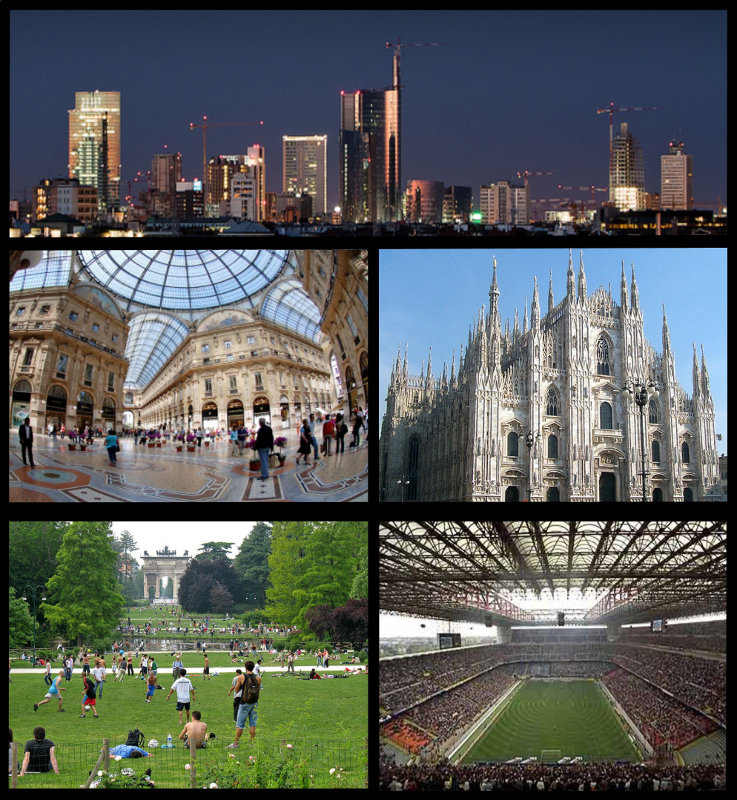 The Workshop will be the 17th of a series started in 1983 (SURPHON workshops) which originally had emphasis on surface lattice dynamics. The interests widened and updated to stay in line with state-of-the art research developments, including diffusion of adsorbates and clusters, growth, surface reactions, molecule-surface interactions, friction, and adsorbate vibrations. The series has also seen growing synergy and interaction between theory and experiments. It lately focused on the role of complexity at surfaces (Leiden, NL, 2012) and non-adiabatic dynamics and (photo)chemical reactions at surfaces (Madrid, ES, 2014). This edition will be held in Milan (Italy) from Sept. 19th to 21st, 2016. 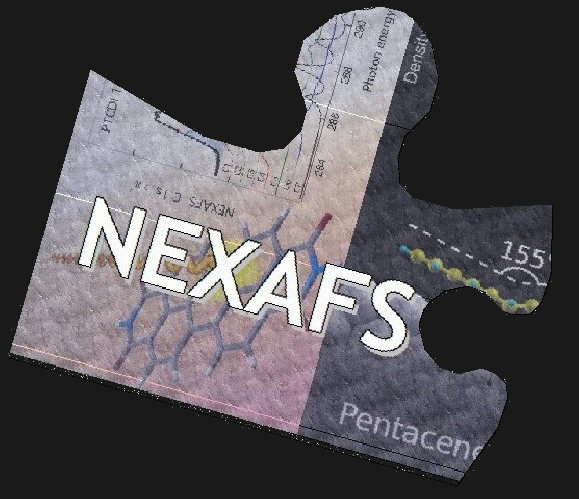 The success of the series is also due to the balance between traditional topics and new timely subjects, so that to become a regular meeting point for an evolving surface physicists’ and chemists’ community along the years.
This edition’s emphasis will be on the properties of hybrid interfaces at the nanometer length scale.

Indeed, the study of such interfaces between organic and inorganic materials is one of the research fields that, while still at the cutting-edge, already provide fundamental contributions to technological innovation. Such materials are the constituents of an alternative organic electronics with lower costs and lower environmental impact than the traditional Si-based one, and open to flexible and ductile applications. These range from commercial organic diode displays, to photovoltaics, transistors, photocatalysis, pollution treatment, and fuel production. Photochromic windows, polymeric photovoltaic cells, hybrid spherical structures for drug delivery may be only some of the potential applications of the hybrid organic-inorganic interfaces. 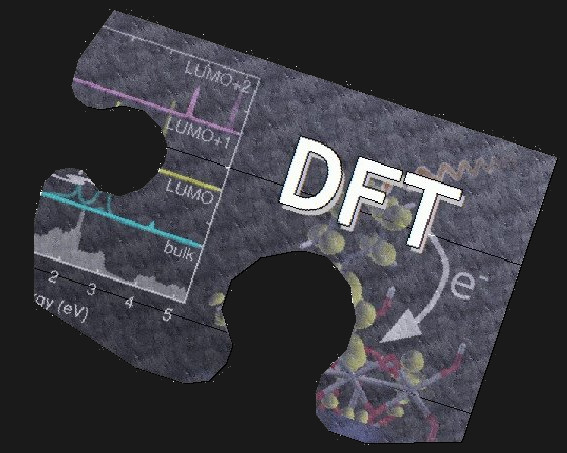 The surface science community, both experimental and theoretical, is especially committed and well apt to the study of these interfaces down to properties of the very first layer of molecules at a substrate. These are very important as the coupling of electron states and the alignment of electron energy levels determines the electron transport properties at the interface. 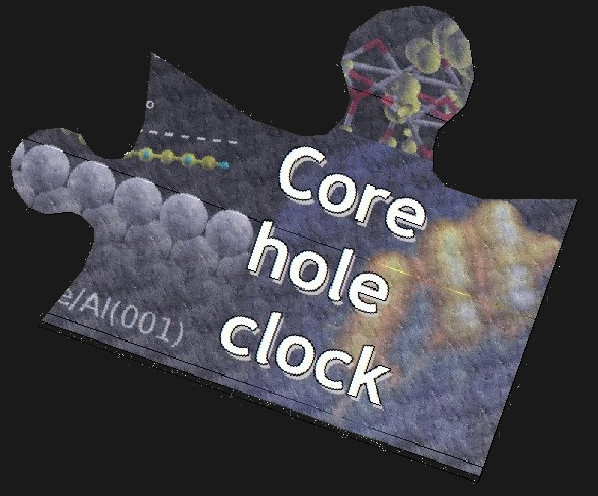 Additionally, molecular interaction with the surface, fundamental for sticking and desorption, may steer the growth of oriented crystalline semiconductors, as it occurs, e.g., for pentacene on silicon vs copper surfaces. It is especially important to control the behaviour also of thick devices as the carrier mobility within the organic part of the device depends on the degree of order; orientation also matters for crystalline materials being the mobility highly anisotropic. These features can be tuned by suitable molecule-substrate combinations and by proper functionalizations, calling for controlled surface science experiments as well as theoretical modeling.

The site does not set any cookie that can identify you personally. By using our website you will be presented third-party cookies retrieved and managed to monitor visitors access or visualize video content. Please, refer to the complete advisory notice for more information or instructions about how to disable cookies.
Accept